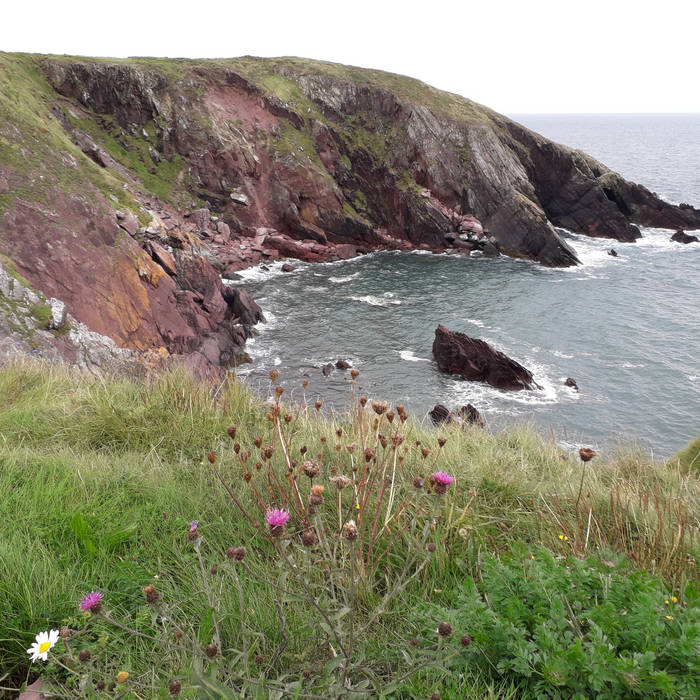 "Ireland My Heartland" is a Ballad composed by Niamh & Liam O'Brien, collectively known as Ráthúnas which means Good Fortune in Irish.

It is an Irish Ballad in the style of Christie Hennessy, Finbar Furey, Jimmy McCarthy, Liam Clancy & Sandy Denny.

Liam and Niamh O’Brien are a father and daughter songwriting duo who have always had a deep love of music, singing and storytelling. Together they have adopted the name “Rathúnas” which means good fortune. They are continuing a long family tradition of music and singing going back through the generations. Their songs celebrate sensual, earthy imagery and haunting melodies. Their main themes tend to be: love of nature, Irishness and ancestral roots. They are particularly drawn to the music of Christie Hennessy, Finbar Furey, Liam Clancy, Jimmy Mc Carthy and Sandy Denny.

Niamh is an established singer/songwriter and IMRO member who has recorded two CDs of her own and also sings on many other CDs with other artists. She has performed nationally and internationally with Anúna. She is highly in demand as a Vocal Coach in the Dublin/ Kildare region and regularly gigs around Dublin with her husband Tommy Vaughan, who is a low-whistle and flute player. Her official website is www.rhiannon.ie with links to her original music and other releases and performance work.

Usually Niamh concentrates on the music and Liam on the lyrics, sometimes there is a complete role reversal though with Niamh creating lyrics and Liam coming up with melody and looking back at the final result it is often impossible to know who contributed which element. The fun part is that it doesn’t really matter.

Liam has recently retired and there is more time now to let the creative juices flow and to rediscover the fun of composing and working together creatively. From a very early age we have always had great fun composing and writing together where the emphasis was more on the process rather than with any serious outcome in mind.

Among my friends in Dingle
at the turning of the year

The frost grey on the rooftop
and the moonlight glinting clear

The spider’s pearly necklace
hangs from the thorny briar

With furrowed rock beneath my feet
my heart begins to sing

With all of Nature stirring
and new life on the breeze

Where orchids bloom in secret,
known only by the bees

Home to Ireland my heartland
my journey now goes

Where all our legends are anchored
so deep in your stones

Ireland beats in my heart
and my bones

I watch the waters dancing
as the swallow skims the air

I see the salmon rising
an arc, a silver gleam

With the otter busy hunting
all along the rushing stream

I wander by Loch Sheelin
in the harvest time of year

Strolling with my true love
mo chailín rua so dear

I feel her warm beside me
her laughter everywhere

Home to Ireland my heartland
my journey now goes

Where all our legends are anchored
so deep in your stones

Ireland beats in my heart
and my bones

Where the mountains reach up
so proudly from the sea

Where the sea cliffs look down
o’er wild Atlantic foam

In Ireland my country
my heartland my home

In Ireland my country
my heartland my home

Bandcamp Daily  your guide to the world of Bandcamp